Home » Digging Deeper into the Year of Mobility 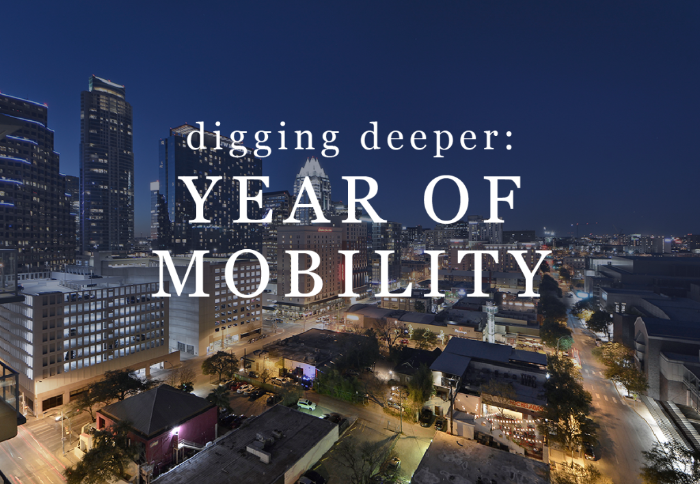